Jeff G. Mair is the Audio Director at Smoking Gun Interactive and a new media visual artist based in Vancouver, BC Canada. He has been making game audio for 20+ years for various developers including EA and THQ. As well, he has a visual art practice that involves both traditional media and new media with an emphasis on web-based work. 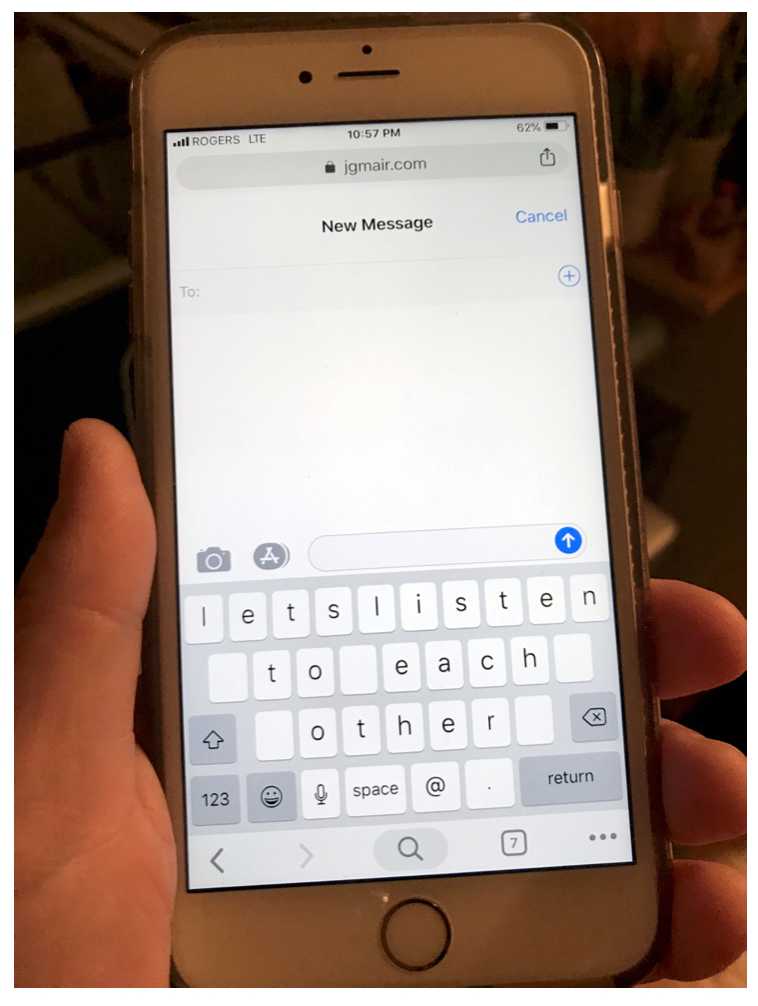 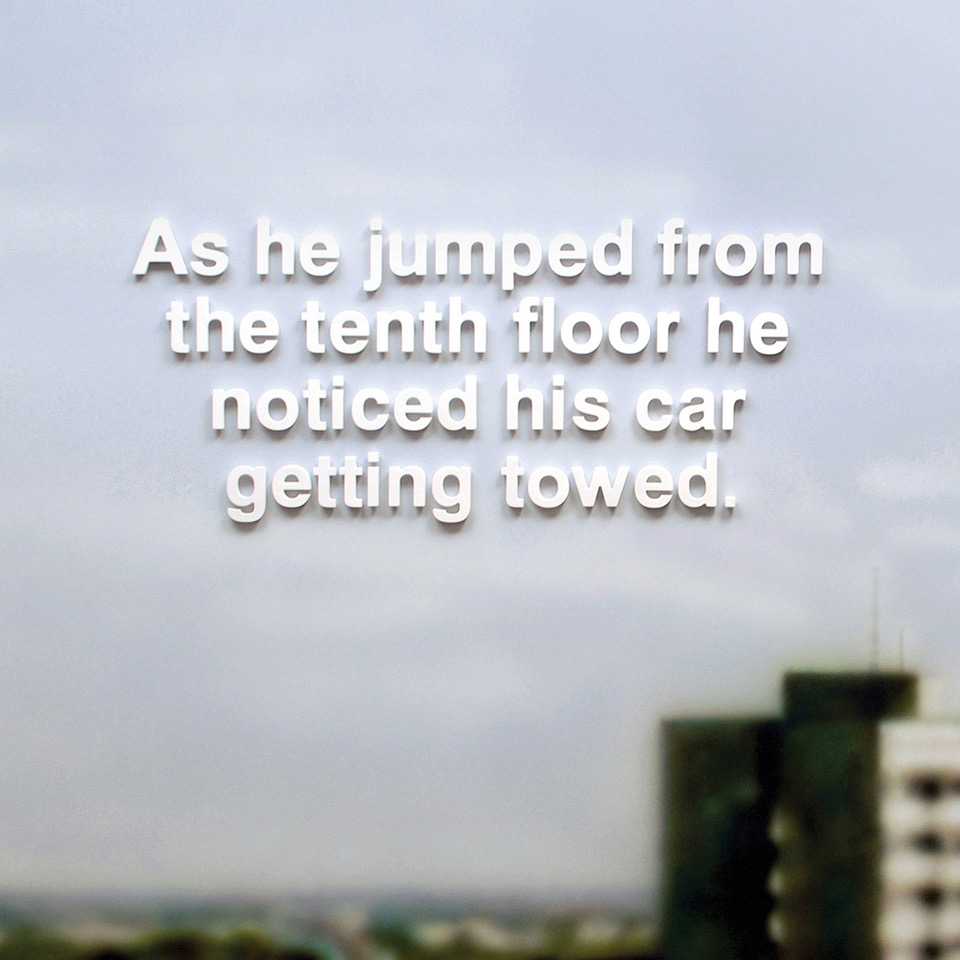