Great video games usually start with a series of very simple prototypes. Maybe it is a new art and animation technique, maybe it is a new AI system or maybe it is a new core game mechanic. Since games are poorly described by words alone, prototypes act as powerful examples of expressing an interactive idea. As a team leader on multiple AAA Video Games we would never move forward without a convincing prototype.

No prior game development or programming experience is required for the class.

In the class we use GameMaker as it allows us to quickly develop prototypes with minimal scripting. Game Maker Language (GML) is a c based language. Even though GameMaker is a 2-D Software Development Environment; most 3-D game mechanics can be simulated. An idea could then be taken to Unreal or to Unity to develop in 3-D later on.

The class is split into two parts:
Part 1 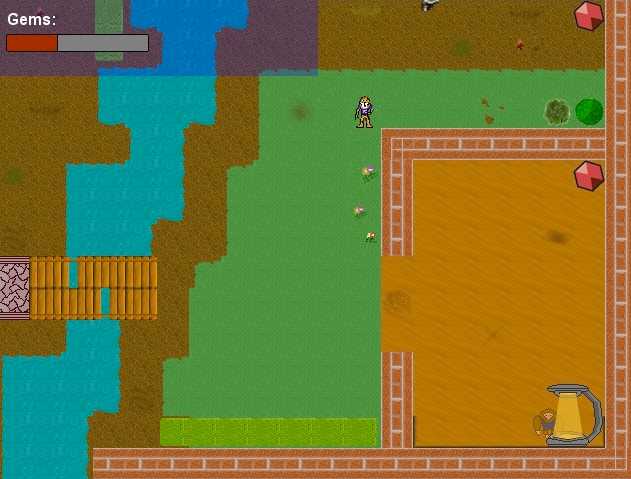 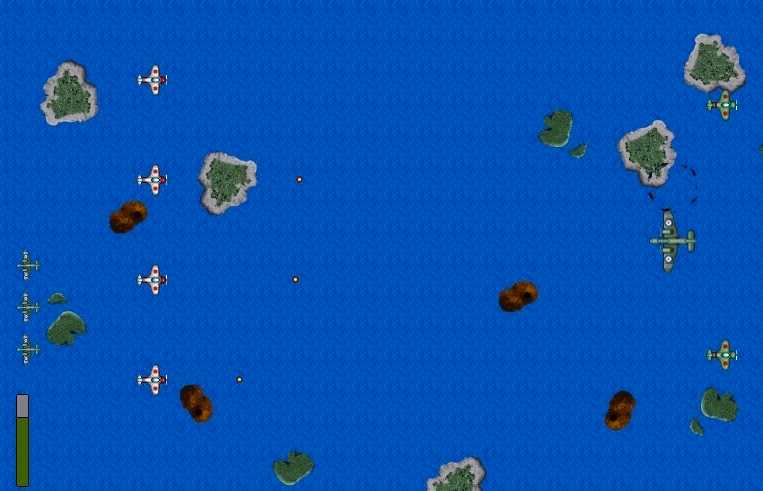 Part 2
Students will work in teams and/or by themselves to develop 4 fully original video game prototypes. Themes will be assigned - and students will need to find the best way of representing the concept in an interactive prototype. Class time will focus on helping students achieve their creative vision. 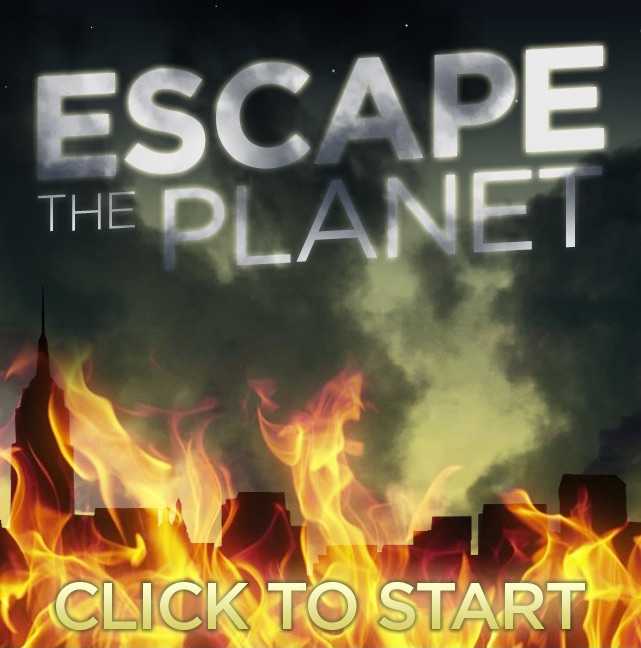 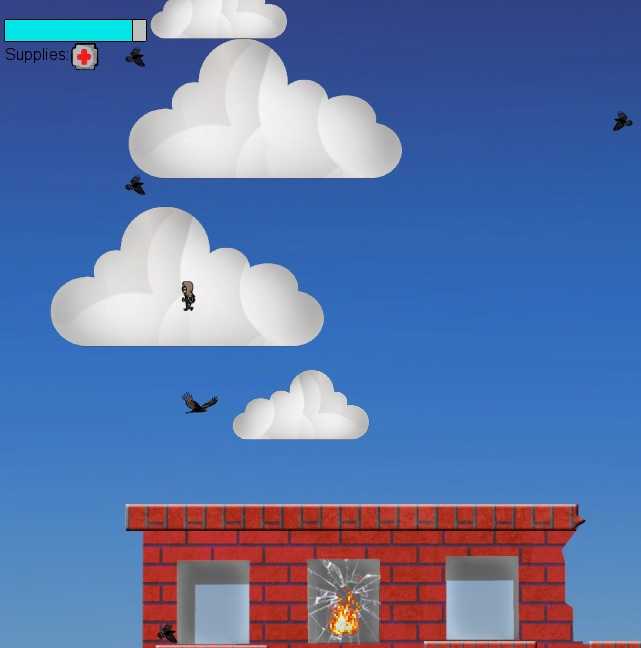 Class Philosophy
This class is practice based and requires a commitment of both time and effort. Learning any new language requires a lot of practice and application. All class scripting sessions will also be included on-line for future reference. Creativity is rewarded - the key to a successful prototype is to work outside your comfort zone and take creative risks.